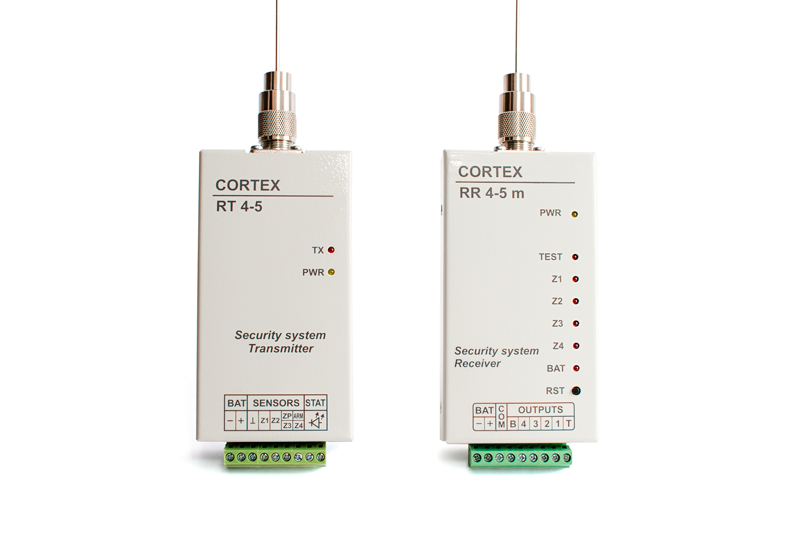 Availability: In Stock 0 items
Call for price
Ask a question about this product
Description

The object device RT4-5 is designed for collecting information about guarded object, processing and further transmission via wireless channel to individual receiver RR4-5m. Besides, object device controls its own supply and in case of it's decreasing (less than 10V) transmits information about it to the central alarm receiver. If conditions of inputs of the object device has not been changed for a long time the test message is formed and transmitted to the central alarm receiver.

The individual receiver RR4-5m is designed for collecting and processing information, received from object device RT4-5.

RR4-5m can perform in one of the two main modes:

In this mode it is necessary to confirm reception of each message from object device RT4-5 by pressing the button "RST" on the front panel of the receiver.

It is not necessary to confirm reception of messages in this mode. The sound switches off automatically in 6 seconds after message reception. Received message is displayed at once on the front panel of the receiver RR4-5m. 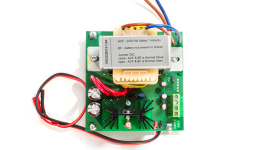 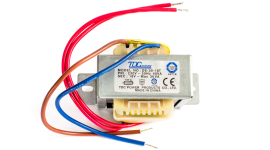 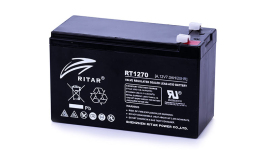 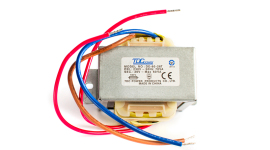 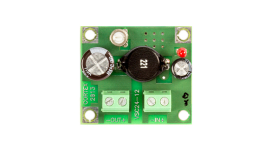