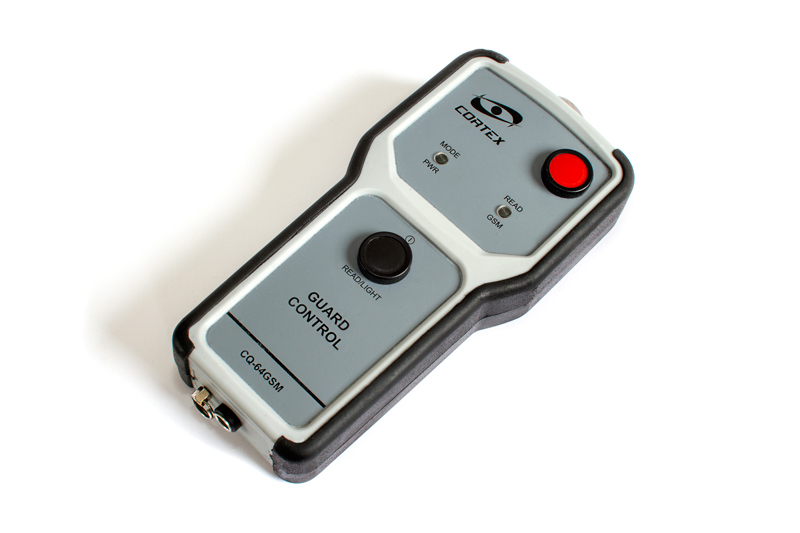 Availability: In Stock 0 items
Call for price
Ask a question about this product
Description

CORTEX CQ-GSM allows you to monitor the work of the guard associated with perimeter protection over the GSM channel in the online mode. While patroling the perimeter of the territory, the signal is sent from the reader CQ-64GSM directly through the alarm receiver CU-GSM in the program WinSC. The kit consists of a reader, electronic keys Touch Memory and charger. Maximum number of registered users - 16. The maximum number of points along the route bypassing the territory - 64.

Touch memory buttons, registered in the CQ-64GSM device, are set along the perimeter of protected territory. The patroling guard bypasses the territory according to his schedule, touching each Touch memory button on the way. The information about the patroling progress and time of bypassing is sent directly to Central Alarm monitoring station software WinSC. 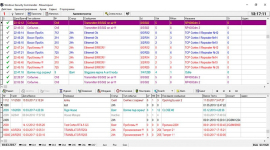 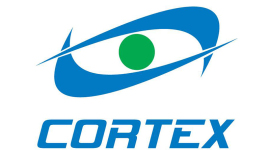